Comic book illustrator & artist based in London, UK. Brian specialises in comics, graphic novels, & licensed character design. He has worked for clients such as Marvel, DC Comics, Warner Bros, Dreamworks, Aardman plus Doctor Who projects for the BBC & Titan Comics. 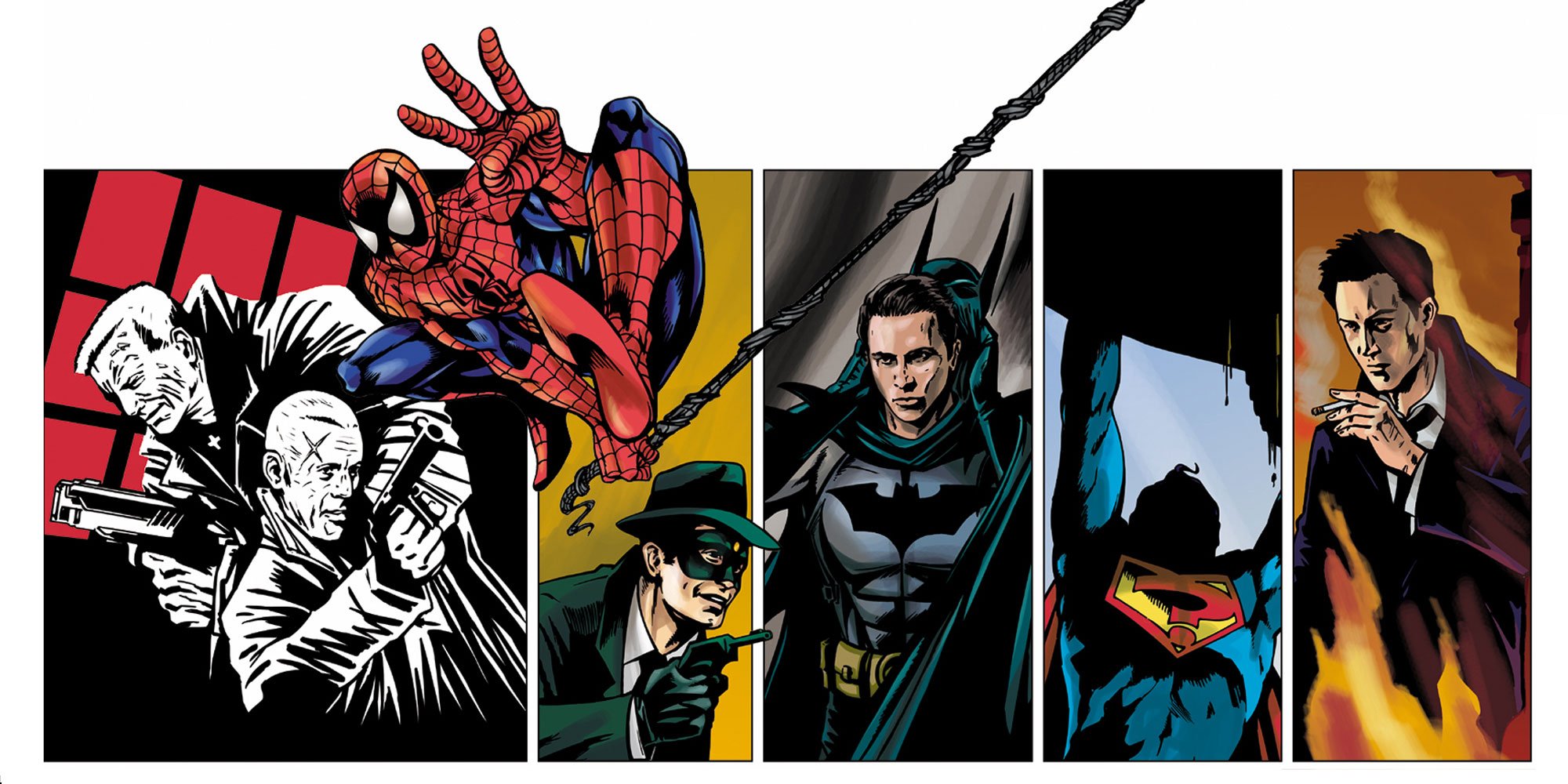 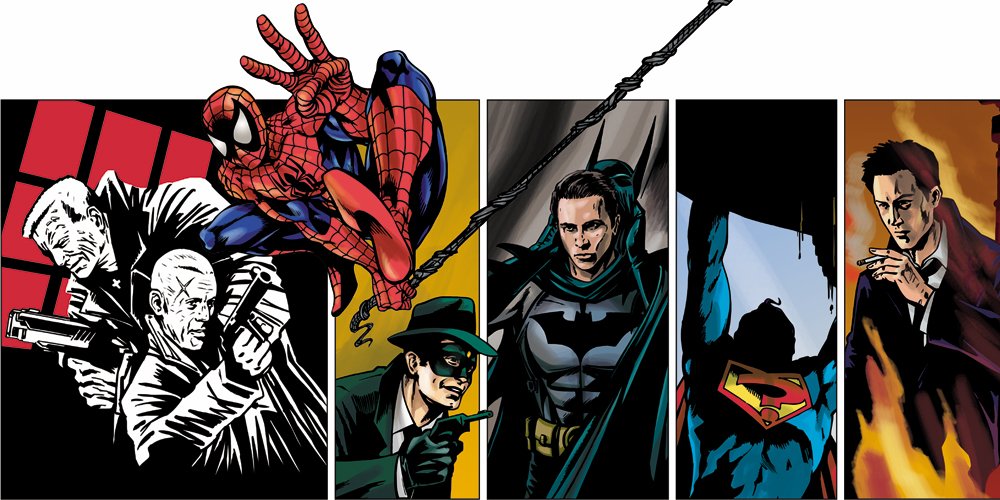 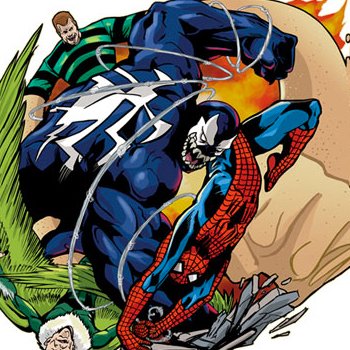 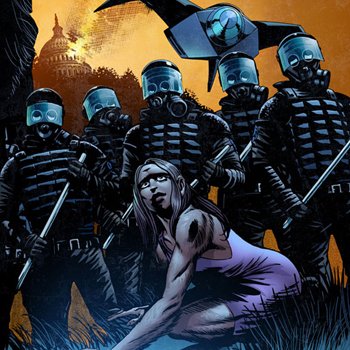 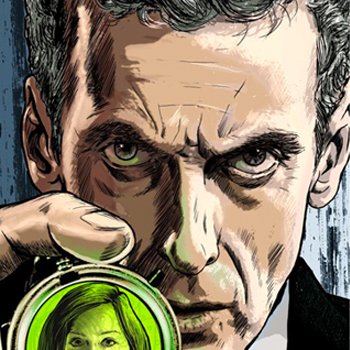 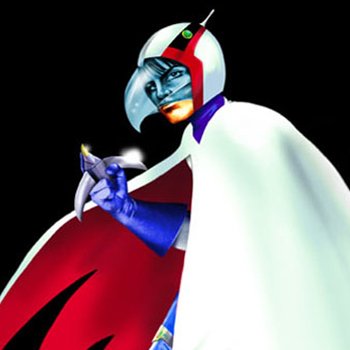 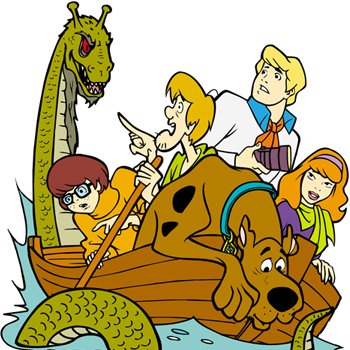 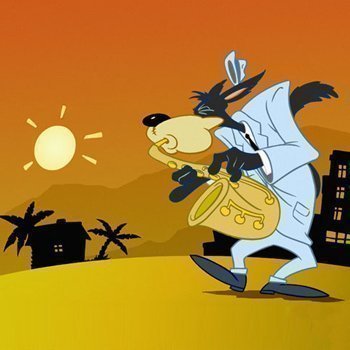 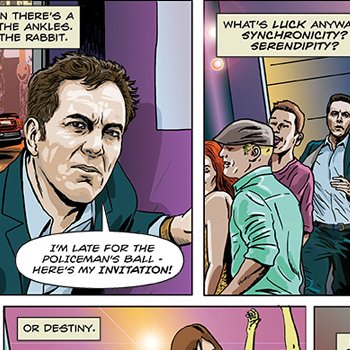 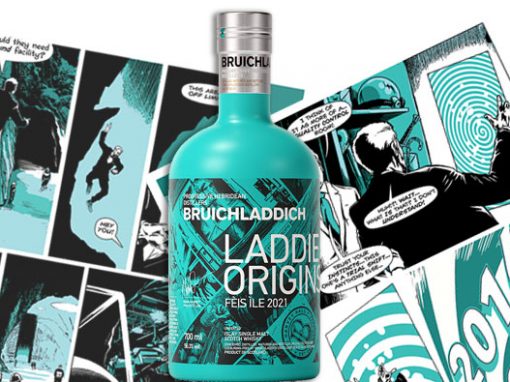 I’m a British comic book illustrator and artist, based in London. Although comics are my first love, I also work on advertising projects, storyboards for films and TV, character designs, and book illustration.

The artists that impressed me as a kid, who made me want to draw for a living, were Jack Kirby, John Buscema, Gil Kane, Gene Colan, Steve Ditko, Neal Adams, Will Eisner, Franky Bellamy, Steve Noble and a hundred other illustrators who worked in the gutters of newsprint publishing.

At art school ( Duncan of Jordanstone, Dundee ) my predilection for “low art” was greatly frowned upon and it was suggested that if that was what I wanted to do I should leave the course, as it wasn’t “real art.”

These days the pendulum has swung a bit with Duncan of Jordanstone now offering a range of comics oriented courses, and it boasts the world’s first Professor of Comic Studies – Dundee University’s Professor Chris Murray.

So – I was right, they were wrong. And that’s what’s important. Not that I’m unbearably smug about that, or anything.

When I’m not drawing, I write a bit – Torchwood: Jetsam, for Titan Publishing, Shadow Riders ( with John Freeman) for Marvel, Battle at the end of time (with Steve White) for Atomeka, and Urban strike, (w SW), Vector 13, and various Future Shocks for 2000AD. 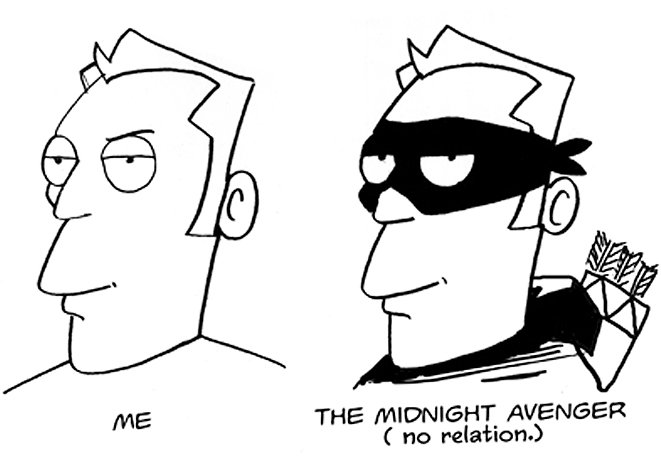