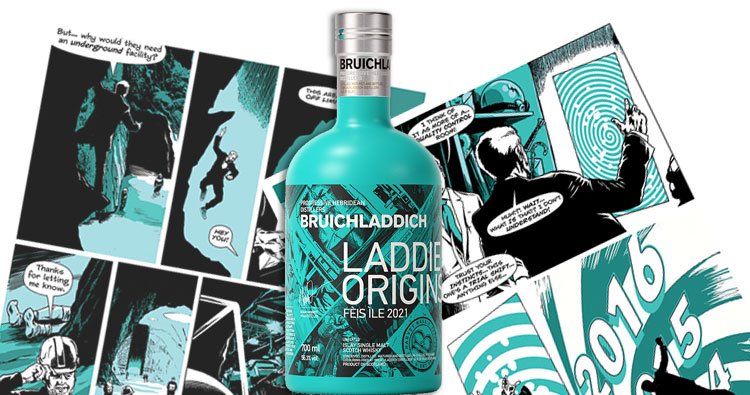 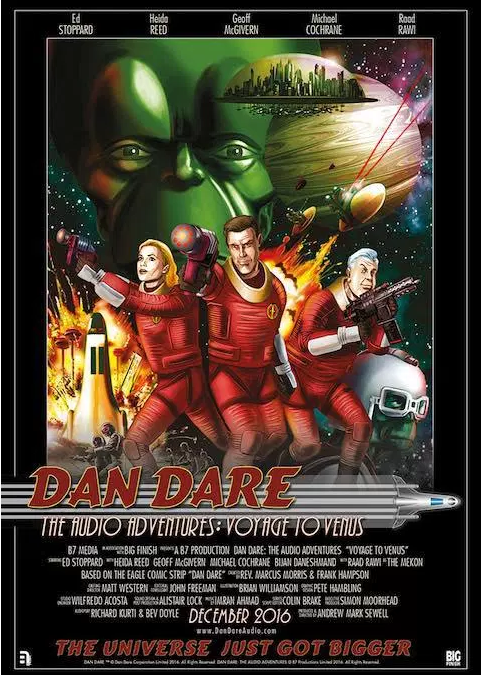 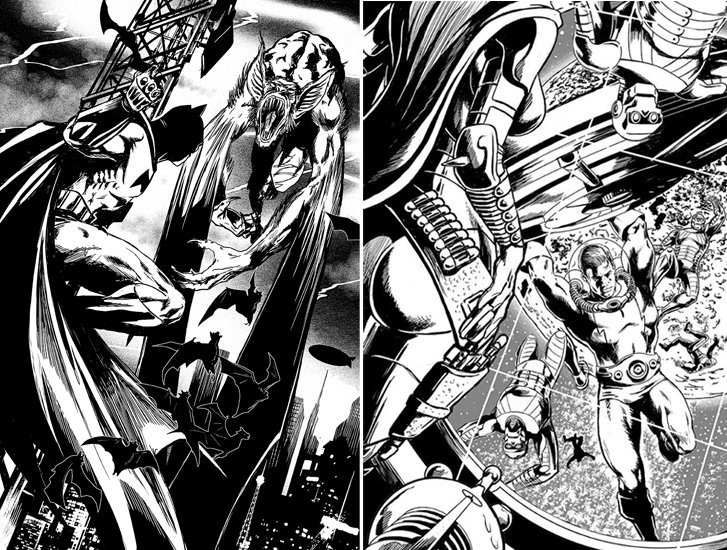 Tweaked this one for Thunder Agents a bit, for no reason other than that I could. Go me. 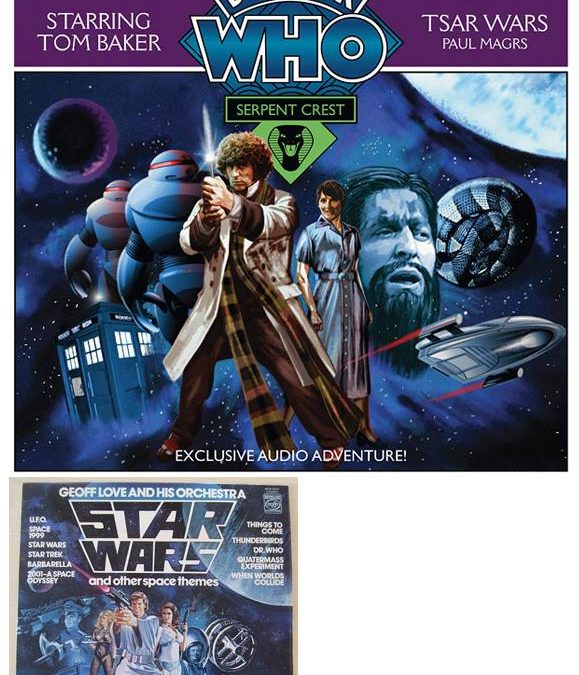 This is the first time I’ve seen this Big Finish audio cover with the lettering and graphics. The Story was called “Tsar Wars”, by Paul Magrs, so we decided to *homage* the 1970’s cover for Geoff Love’s seminal “Star Wars (and Other... 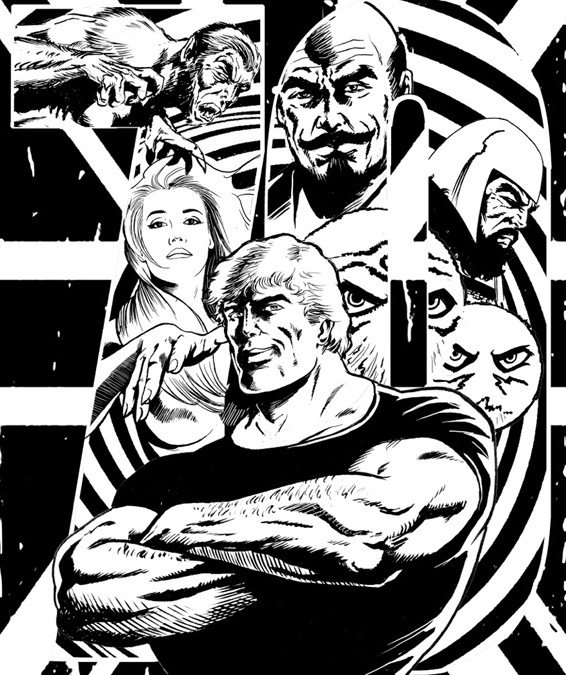 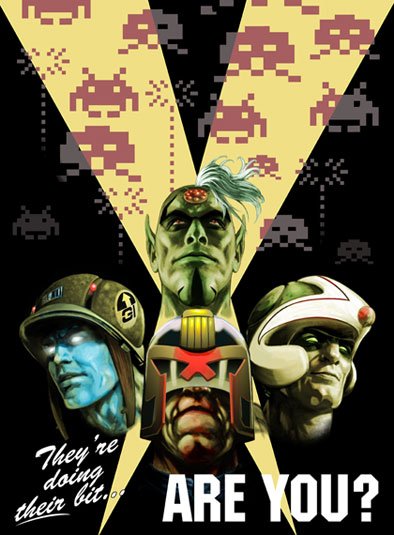